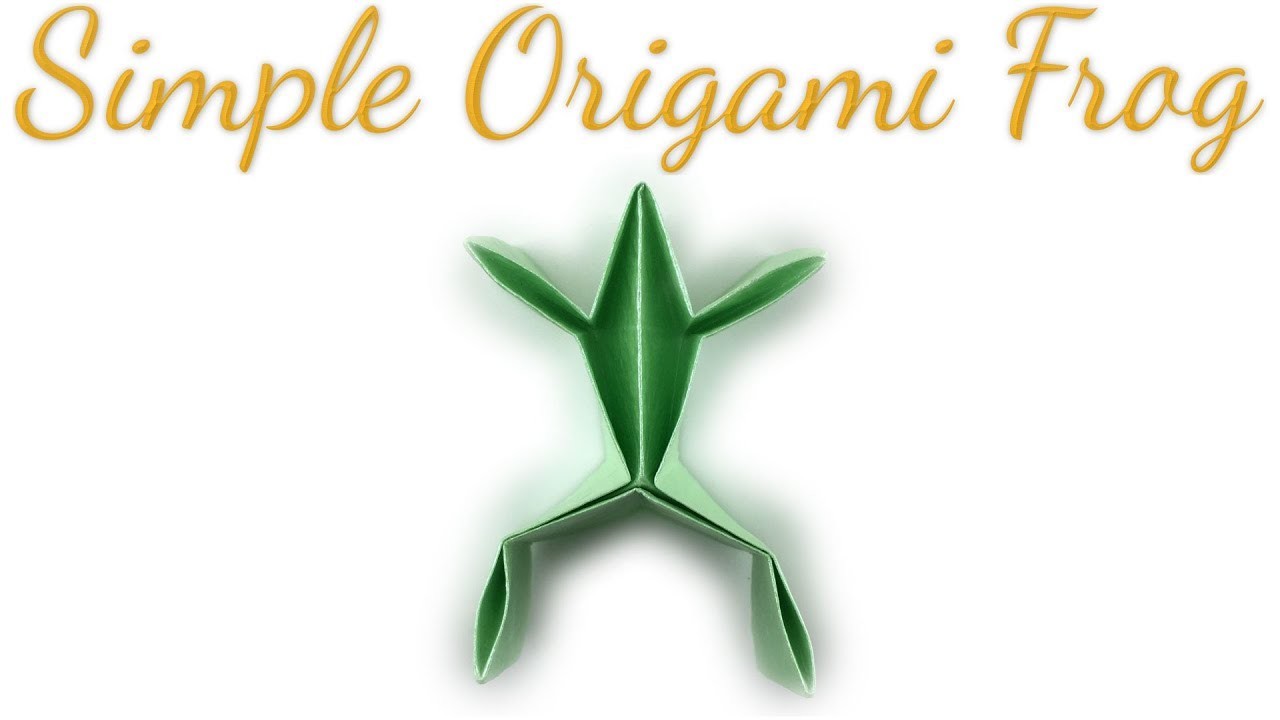 How to Make a Simple Origami Frog (Hyo Ahn) Copyrighted by Hyo Ahn Published on January 10, 2013 at  ...  Level: Beginner Base: 8x8 Matrix Minuet by Luigi Boccherini is a cover song for intro Other music included was written and arranged b 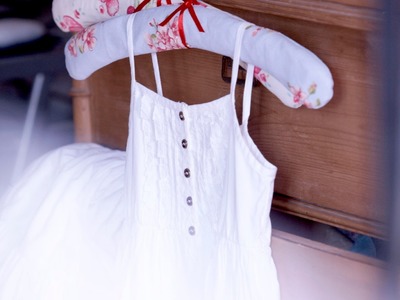 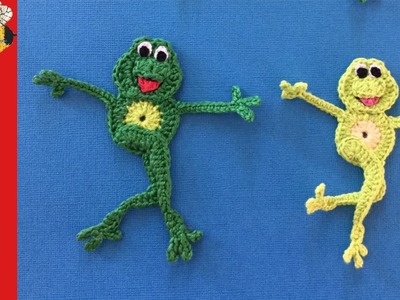 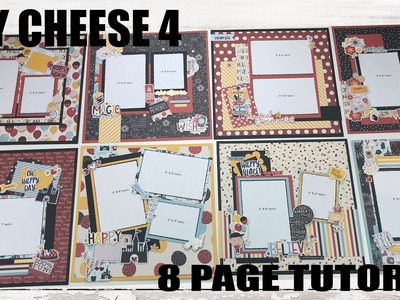 by Nita's making stuff up 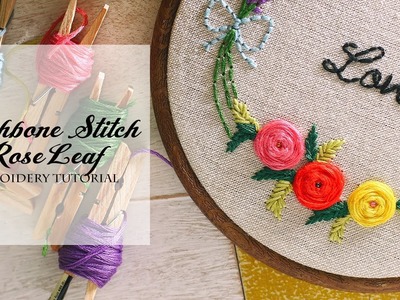 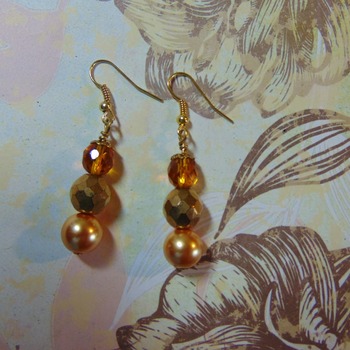 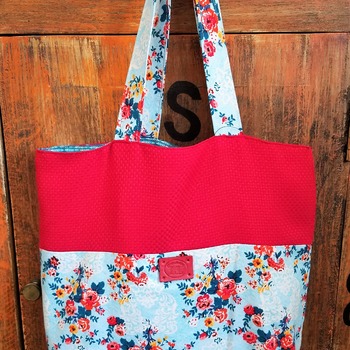 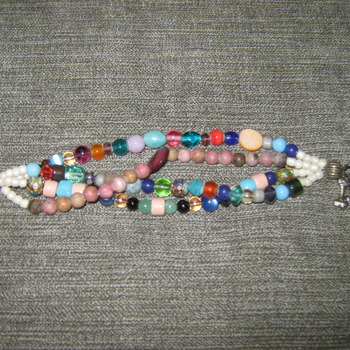 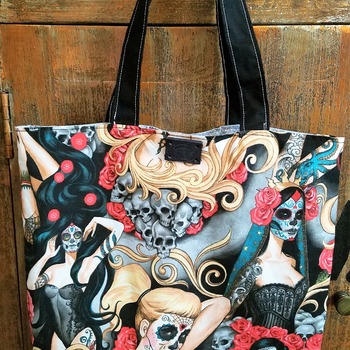 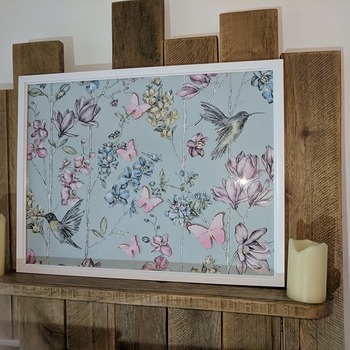 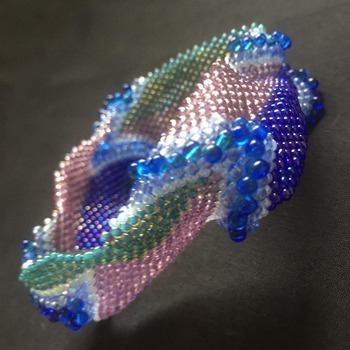